Sometimes you need a little Wicked to spark your Mojo.  Dorothy Morrison, author of 11 plus magical books, chose Coventry Creations to tranlate her Wicked Witch Mojo into magical candles.   This "Dorothy Dozen" of powerful tongue-in-cheek magic spell candles will make you laugh out loud and take the drama out of whatever is dragging you down. "I like mojo. Thats because its the easiest magic on the face of the Earth. You set the tone, name your intent, light the candle, and the magic happens. Its as easy as that.The real trick - aside from absolute desire for the end result and belief in its manifestation - is using products with the correct ingredients. The stuff that packs enough wallop to make the magic happen. And thats why I contacted my good friends and fellow practitioners, Jacki Smith and Patty Shaw of Coventry Creations when I wanted to do this line. Simply put, they know what works. They know what doesnt. And together, we make a very good team."      ~ Dorothy Morrison 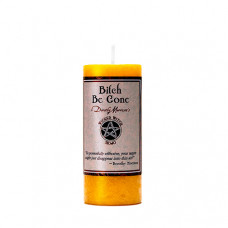 When you've had enough, this Bitch Be Gone spell is so powerfully effective your target may disappea.. 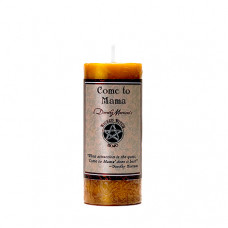 "When attraction is the quest 'Come to Mama' does it best!" Dorothy Morrison. Words of Mojo: Golden .. 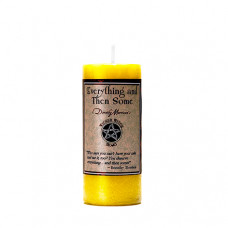 Wicked Witch Mojo Everything And Then Some Candle

"Who says you can't have your cake and eat it too? You deserve everything... and then some!" Dorothy.. 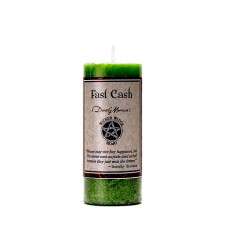 "Money may not buy happiness but I've never seen anyone mad as hell because they just won the lotter.. 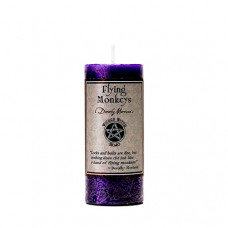 "Locks and bolts are fine but nothing does the job like a band of flying monkeys!" Dorothy Morrison... 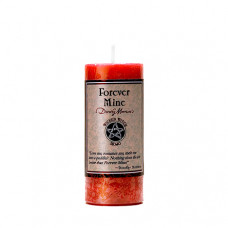 A Love Spell that makes you feel young and forever lovable. Forever Mine conjures up a human confect.. 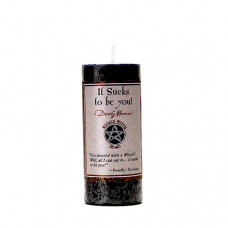 Wicked Witch Mojo It Sucks To Be You Candle

"You messed with the witch?! Well! All I can say is...it sucks to be you!" Dorothy Morrison Words of.. 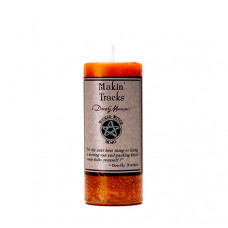 "It's the next best thing to hiring a moving van and packing those nasty folks yourself!" Dorothy Mo.. 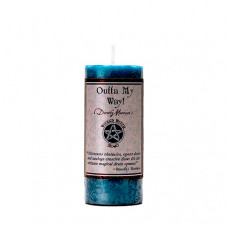 Dorothy Morrison Words of Mojo: Outta my way I say! I have things to do, wishes to fulfill, and drea.. 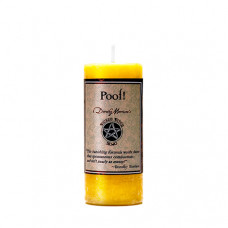 "This banishing formula works faster than spontaneous combustion - and isn’t nearly as messy!".. 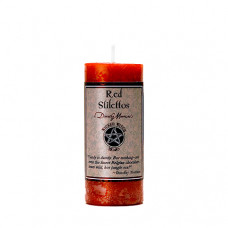 "Candy is dandy. But nothing - not even the finest Belgian chocolate - beats wild hot jungle sex!" D.. 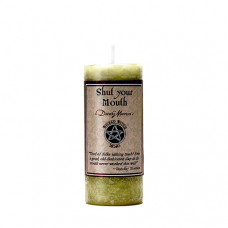 "Tired of folks talking trash? Even a good old-fashioned slap in the mouth never worked this well!" .. 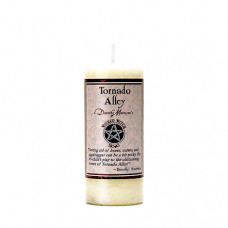 "Getting rid of hexes, curses, and crazymakers energy can be a bit tricky. But it’s child&rsqu.. 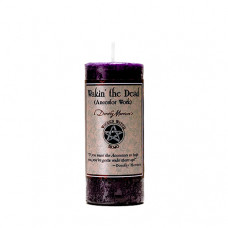 If you want your Ancestors to help you, you've gotta wake them up. Light this candle and recite the .. 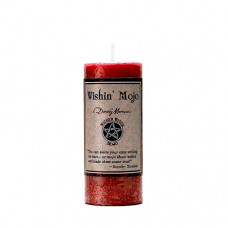 "You can waste your time wishing on stars…or mojo those wishes and make them come true!" Doro.. 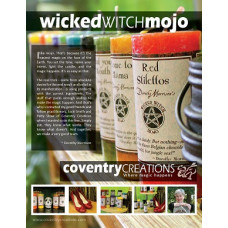 A 8x11 thick sign for Dorothy Morrison’s Wicked Witch Mojo Line. A great addition to add to yo..